68: Rejected to Super Connected: Becoming an Influencer with Jon Levy 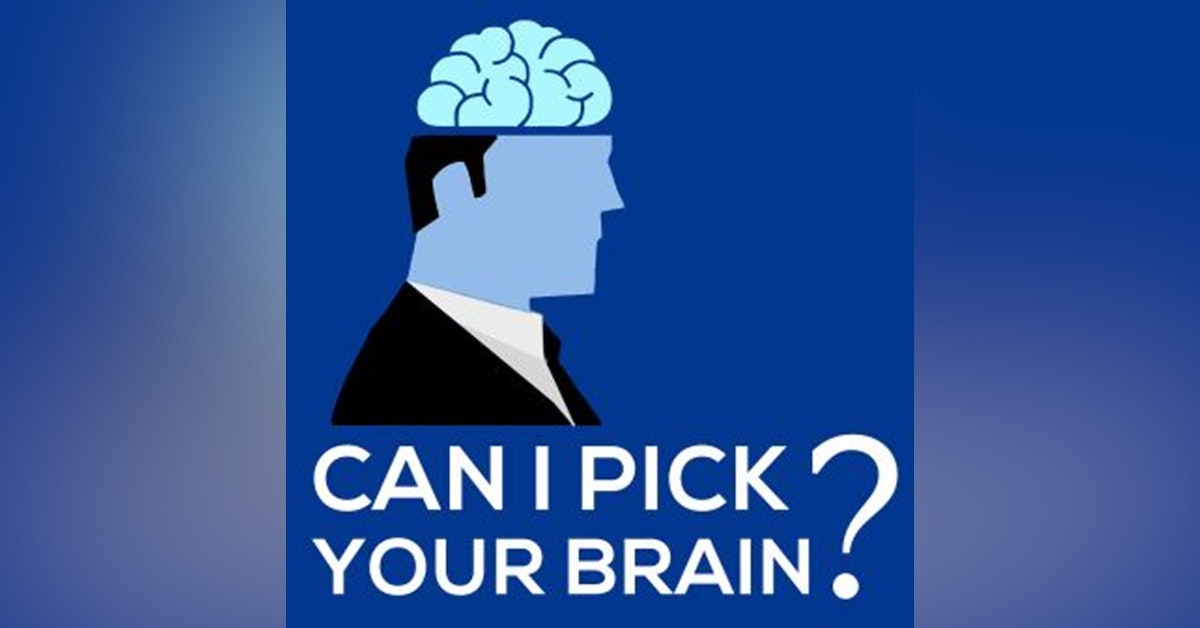 Have you ever felt rejected?

Well my guest today went from being the kid in school that nobody wanted to sit next to, to becoming the man that the biggest influencers and celebrities want to sit with.

The pain of rejection pushed him on a mission to find out how human beings tick. How they make decisions and why they do what they do.

This fascination led him on crazy adventures, from inviting well known actors and billionaires to dinner; to being crushed by a bull after slapping it on the behind!

While some people may call him a mad man, Jon Levy calls himself a human behavior scientist .

Jon is the author of the critically acclaimed book the 2am principle and has been featured in all the major media outlets including Forbes, business insider and the new york times to name a few.

I invite you to come on an EPIC adventure where you will find out the truth behind the mystery of what motivates us to make the choices we make.