53: Hacked NASA at 13 but that’s just the beginning … with Walter O’Brien My guest today managed to hack into NASA at the age of 13. Yes you heard that right!

In this episode I’ll be picking the brain of a Genius. Walter O’Brien has the 4th highest IQ ever recorded. He has an IQ of 197 and to put that into perspective, Albert Einstein had an IQ of 160
Walter is the founder and CEO of Scorpion Computer Services, and ConciergeUP.com providing intelligence on demand for ANY funded need.

Walter has worked with the U.S. Department of Homeland Security, The Navy and Air Force to deploy artificial intelligence that protects American military personnel. In addition he has worked with multiple Fortune 500 companies including the world’s largest mutual fund.
Walter is also the Executive Producer and the inspiration behind the hit CBS television drama show Scorpion, which is based on his life story. The show has over 26 million viewers in 180 countries
He was also responsible for catching the Boston Bombers and saving millions of lives in potential attacks across the world
And has been reported to be the next Bill Gates 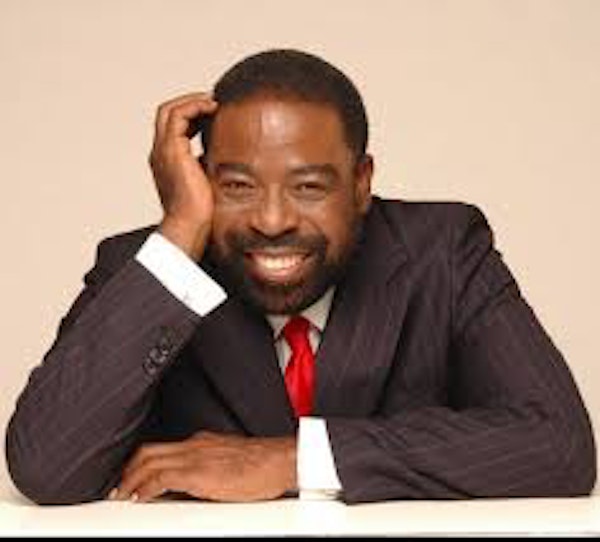 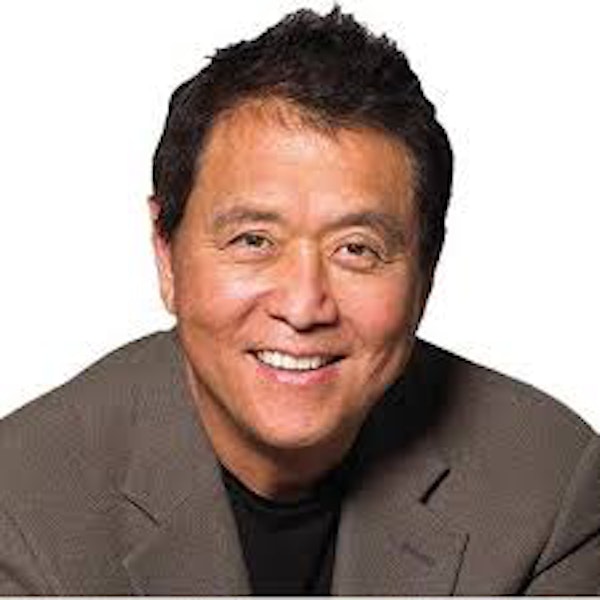